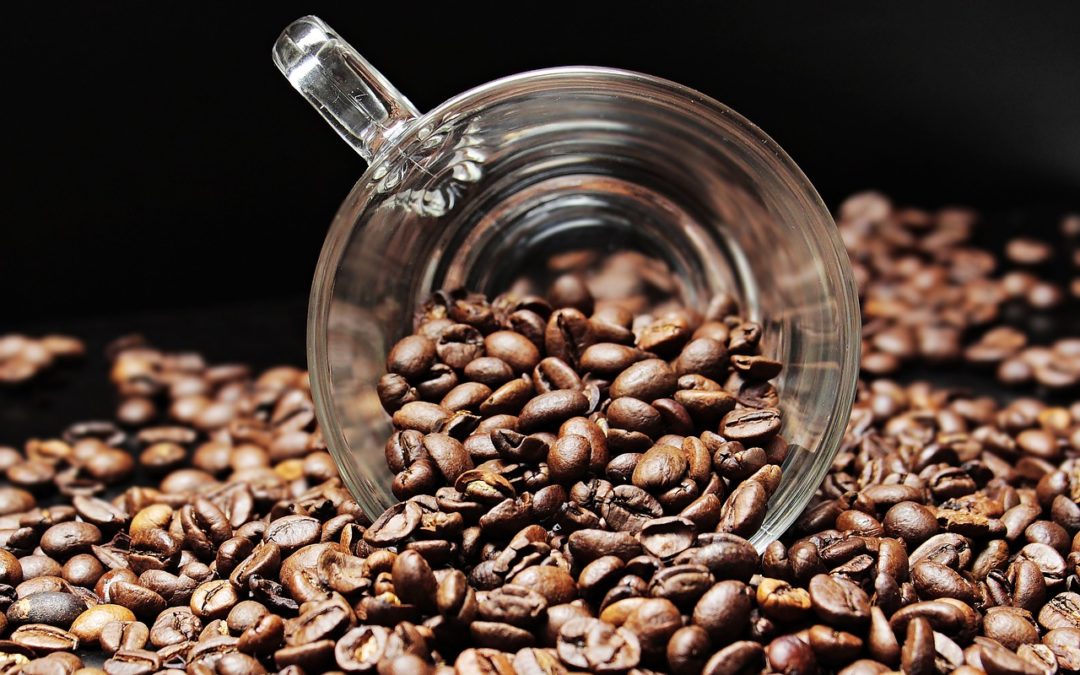 How do your genes interact with this popular drink?

Over the last few years bulletproof coffee has become a ‘thing’. It was first popularised by Dave Asprey, then it circulated around various blogs, before making it into some coffee shops, then, finally, this last week it appeared in the mainstream press. The recipe for bulletproof coffee varies slightly from person to person, but the basic recipe is real, freshly ground coffee (not instant), with butter, then either XCT oil, Brain Octane oil, or beta-hydroxybutyrate. Some people add coconut oil. The theory being that the latter four ingredients boost ketones that benefit neurological health and help with weight loss.

Indeed, people who drink bulletproof coffee claim increased brain power. They feel more alert and have more energy, along with a feeling of greater satiety. The science around adding XCT oil, Brain Octane oil, or coconut oil is less clear. Some prominent British scientists, with an expertise in human nutrition, claim the idea that these oils benefit the body is nonsense. Recent research at Columbia University suggests MCT oils pass straight through the body with little health benefits, apart from feelings of nausea or an upset stomach. Another problem with such oils is simply one of cost: they retail at between $55-100. That’s a lot of money for oil

Nevertheless, countless people who drink bulletproof coffee do report benefits. These reported benefits should not be immediately dismissed.

Another potential problem is the number of calories and amount of fat in Bulletproof coffee. There’s roughly 51 grams of fat and 500 calories in a drink.

Here’s the problem. Firstly, that’s lot of calories for a drink. Secondly, that’s a lot of fat. Scientists and researchers are gradually coming around to the idea that saturated fat is not as harmful as once thought. Unfortunately, because we live in an Age of extremes, some people are interpreting ‘not harmful’ as ‘eat as much as you want’. This was never done in the whole of human history.

Furthermore, there are some genes that very much interact with saturated fat. For some people, eating too much saturated fat is going to be harmful. For example, if you carry the APOE4 variation, and a lot of people do, then if you eat tons of saturated fat you are probably going to develop Alzheimer’s disease. If you carry a variation in the APOA2 or FTO gene too much saturated fat will make you put on weight. For these genotypes, or even if you don’t know your genotype, drinking 51 grams of fat every morning, plus other meals on top, is akin to playing Russian Roulette.

At this point, keen readers will have noticed that we haven’t mentioned butter. This is because butter is a natural food that humans have been using for hundreds of years. It is not Brain Octane oil. Putting butter into a caffeinated drink sort of makes sense on the basis on (some) human history. In Europe, people have been adding whole cream to coffee for some time. On the Tibetan plateau, herders have been adding yak’s butter to tea for a very long time. There is (sort of) a tradition of adding fatty dairy products to a caffeinated drink.

Therefore, there might be a more balanced (and cheaper) way of making bulletproof coffee, regardless of your genotype, and this is the method we recommend. Firstly, we agree that high quality, organic, freshly ground coffee should be used. It’s higher in antioxidants and other chemicals that benefit the brain. Secondly, just add a little butter. When we say ‘a little’ we mean about a teaspoon. This will give you about 70 calories and about 7 grams of fat. You’ll also find that adding even this small amount of butter to coffee will keep you satiated, and enable you to go to lunch without a meal, as coffee with the butter fat is a potent appetite suppressor.

Making the coffee in this way means you are not playing Russian Roulette, regardless of what genetic variations you may or may not have.

So, what about ketones. One of the claims of the advocates of bulletproof coffee is that the extra oils, the Brain Octane Oil, produces ketones that benefit the brain. For some people, some of the time, ketones may well benefit the brain and mood. But these can be gotten quite easily without adding 51 grams of expensive, weird sounding, oil to your coffee.

If you fast overnight for between 12-16 hours, even if you have a coffee with a little amount of butter in, and your diet is either lowish carbohydrate, or slightly calorie deficient, then you will start to produce ketones as your glycogen stores diminish. Even if you don’t, because the time needed can vary from person to person, so what? You’ll still find that having a small amount of butter in a coffee, before eating, after an overnight fast, will significantly benefit the brain. You’ll feel it. The key thing is to have the drink away from food, after a period of time without food.

There is another gene to consider. That gene is CYP1A2. It controls how well the body metabolises caffeine. It has an effect upon hormones, heart disease, and some cancers. Some people, about 30% of the population, do not metabolise caffeine very well. It stays in their body for longer, knocking about, and potentially causing health problems. For these people having strong coffee on a regular basis could be detrimental to their health.

As people drink more caffeine this raises homocysteine levels, putting them at risk of heart disease and Alzheimer’s disease. People with variations in the MTHFR, MTRR, and MTR genes are at risk of high homocysteine. Caffeinated coffee will only make the problem worse. Again, they are playing Russian Roulette with their long-term health.

The solution is to have high quality, organic, Swiss water washed decaffeinated coffee. For people with the CYP1A2 variation that makes them so sensitive to caffeine, the small amount of caffeine in decaffeinated coffee will work to their advantage, still giving them alertness and their brain a boost.

Therefore, the Qiyas approach to bulletproof coffee is this:

You’ll stop playing Russian Roulette with your health, while still reaping the benefits for your brain, for satiety, as well as getting significant antioxidant protection. And, done in this way, you will actually be protecting your brain from the ravages of Alzheimer’s disease.