How to Diagnose Gluten Sensitivity at Home 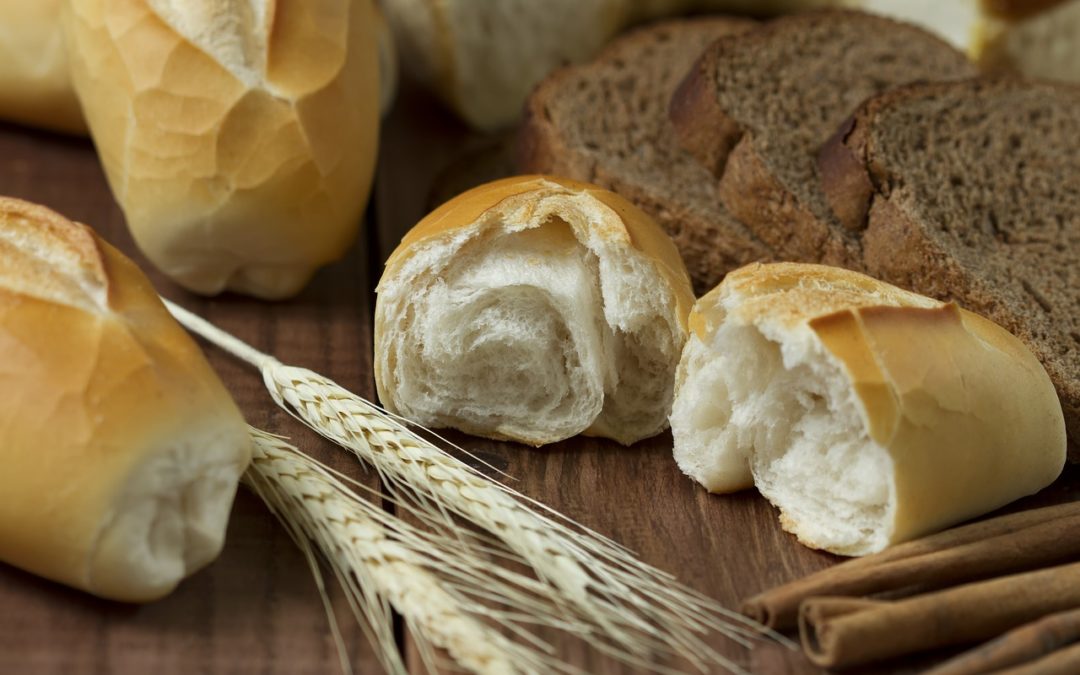 Celiac disease is an autoimmune disease that is a reaction to gluten. The condition is now well known, yet it only affects one percent of any given population. In recent years, gluten sensitivity has become more well known, with many people noticing that they seem to do better without gluten.

Going without gluten might make people feel better for a number of reasons.

Firstly, there is a theory that the problem isn’t actually gluten or wheat. The problem is the pesticides that are sprayed on the wheat. These pesticides can trigger joint pains, headaches, or feelings of lethargy in some people. Anecdotally, some people from North America report that they don’t get the same symptoms when eating wheat in Europe. This could be because the EU has much more stringent regulations around pesticide use.

Secondly, people might feel lousy when eating wheat due to a simple insulin response. Eating doughy bread products, and lots of them, while having a job where you’re sitting down all day, is going to result in a blood sugar spike and crash, tiredness, and feelings of being bloated.

However, there are a significant number of people who have a genuine gluten sensitivity separate to celiac disease. This can lead to neurological symptoms and balance problems. In extreme cases, it leads to a condition called gluten ataxia. This condition isn’t made up by alternative health practitioners. It’s researched and treated by Professor Marios Hadjivassiliou at Sheffield University Teaching Hospital in the United Kingdom.

While gluten ataxia is still quite rare, Professor Alessio Fasano, of Massachusetts General Hospital, has shown how gliadin in gluten activates a protein called zonulin. Zonulin regulates the permeability of the intestinal wall in the gut. As this wall becomes permeable, other, larger proteins seep through. In simple terms, the body recognizes these proteins as foreign invaders, then triggers an immune response. In susceptible people this can trigger an autoimmune disease or flare.

There are gluten sensitivity tests on the market. They can be quite expensive and are not available in all countries. The cheaper tests do not test for a complete range of gluten proteins from different grains, and so may give a false negative result. In addition, different labs use their own benchmarks — there is no standardization.

At Qiyas we noticed that some of our clients were complaining of excessive plaque and tartar on their teeth. Our research team looked further into this.

We discovered that in sensitive people the gliadin in wheat gluten causes antibodies, and these antibodies cause an immune reaction that targets enamel proteins in the mouth. This leads to cavities, excessive tooth wear, tartar, canker sores, and inflamed gums, and excessive plaque. Some up-to-date dentists are now looking carefully at the gums of patients with known celiac disease, because they know these patients are more likely to have gum and teeth problems.

In other words, an immune response to gluten, gluten sensitivity, was causing their reaction.

We asked our clients to describe how their mouth felt after eating gluten. They reported the following:

When they stopped having gluten for three months they reported that their teeth started to ‘clean up’. It was as if the plaque was being removed.

This is a rough and ready indication that antibodies (from gluten) were no longer targeting enamel proteins in their mouth.

This is important beyond just having a clean mouth: if you are having an immune response in your mouth to gluten then you are probably having other immune responses to gluten.

Therefore, Qiyas’ rough and ready gluten sensitivity test is to check health symptoms and the tartar in a person’s mouth.

These findings vindicate the findings of Weston A. Price as he travelled across the world. He looked at traditional, pre-industrialized peoples, who had kept to their ancestral diet, in keeping with their genes, and all of them had excellent teeth and oral hygiene. Among them were isolated Swiss mountain dwellers. These mountain dwellers did eat gluten, in the form of rye, yet still had excellent, robust health. Why was this? Simply because for them gluten wasn’t a problem. It was their traditional food and their genes did not object.

Qiyas isn’t suggesting gluten is problem for everyone, or even most people. Plenty of traditional peoples have thrived on wheat, barley, and rye. Plenty of ancient medical systems, such as Ayurveda and Chinese medicine, recommend these grains to different types of people. Instead, we recommend the following:

If you think you have a poor response to wheat try the following: