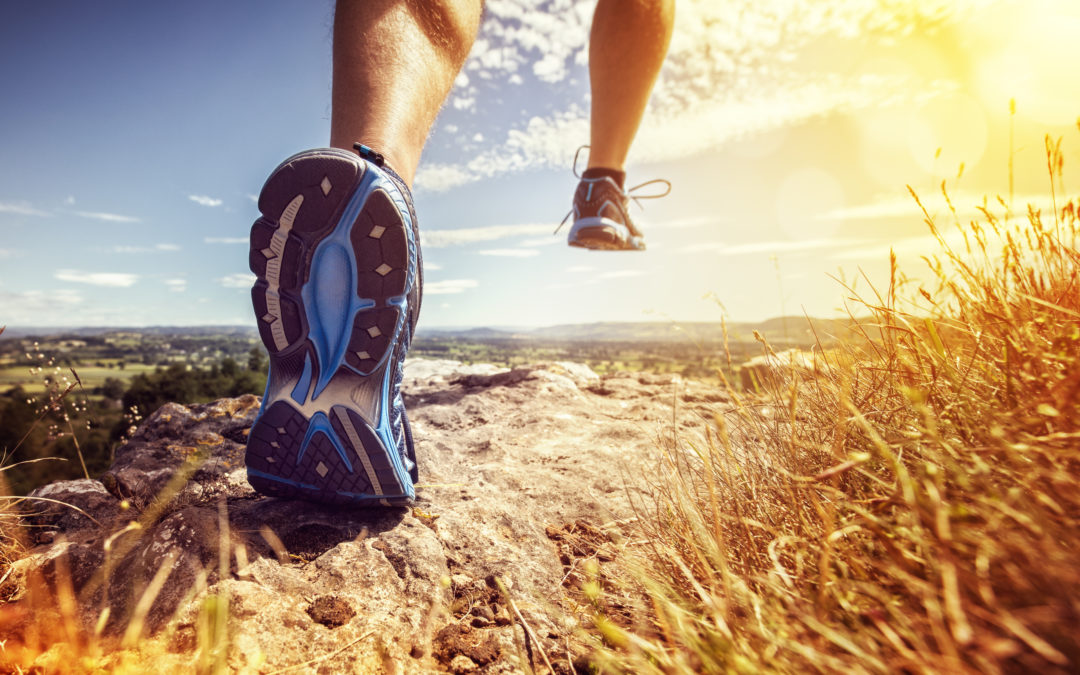 What is the leading cause of death worldwide? If you answered cardiovascular (heart and blood vessel) disease, you’re spot on. Primarily consisting of coronary artery disease (blockage of the blood supply to the heart) and ischemic stroke (blockage of the blood supply to the brain), cardiovascular diseases together accounted for a staggering 17.7 million deaths in 2015, according to the World Health Organization (WHO). This comprised 30% of global deaths, or nearly the same as the rest of the top 10 causes of death combined.

Numerous population based studies have suggested that Asia and the Middle East, in particular, are hotbeds of cardiovascular disease. Evidence suggests that a major contributor to this is the fact that certain risk factors for cardiovascular disease (in future posts we’ll discuss what these are) are rising in these populations.

It’s no wonder that cardiovascular disease is the focus of so much of formal healthcare. Much of this intervention takes the form of medications, ranging from statins and other prescriptions for cholesterol reduction to a range of anti-hypertensives for blood pressure lowering to a variety of drugs for blood sugar and diabetes control. Pharmaceutical companies spend enormous sums researching, developing and promoting such products. Then there are surgical interventions such as coronary artery bypass grafting (sidestepping a blockage in arteries that supply blood to the heart) and carotid endarterectomy (clearing out clogged arteries that supply blood to the brain).

That’s right. With the exception of extremely rare individuals, such as those with unusually severe predisposing genetic mutations, changes in behavior can prevent most cardiovascular disease without the use of medications. So why does everyone – meaning both lay people and health care providers – view medications as the primary treatment for cardiovascular disease? The answer lies primarily in human nature: one of the most difficult things to do is to change our habits, especially after years of conditioning.

Habitual behaviors really do become imprinted in our brains. The basal ganglia, a region in the prefrontal cortex, acts as a major regulator of habits. Let’s say that you see a cookie, decide to eat it, and then receive a reward from the gratifying taste. The next time you see a cookie, you do the same thing. Again and again, your response to the cookie is the same. As you make these choices, the basal ganglia change to incorporate cookie-eating as a habit. Eventually, it becomes essentially an instinctual action: see cookie, eat cookie; the decision-making process is removed. If you think about it, habits can be great as they free us from focusing our brainpower on actions that need to be routinely performed and allow us to turn our attention to new challenges. However, if these habits are self-destructive (such as overloading on sugar or smoking or avoiding physical activity), they can be hard, though certainly not impossible, to defeat.

To compound the difficulty of overcoming habits, most physicians frankly fail miserably at promoting lifestyle modification. Much of this stems from our training that emphasizes medications and surgeries as the only appropriate interventions to manage health. Of course, we readily pay lip service to the importance of diet and exercise, but few doctors possess the training to properly guide patients towards effective lifestyle changes. With the challenges and pressures of modern health care delivery, fewer still have the available time that such interventions demand.

It’s no wonder that most people would rather eat a cookie – and then take medications to counter the deleterious effects on their bodies – than avoid the cookie altogether. So, what’s the problem with that approach?

In a broad sense, prevention is always better than treatment. Imagine if you refuse to change your car’s oil and then simply fix the engine when it breaks down. Not only are you left with questions as to whether the repaired engine is as good as the original, but you’ve also spent time and money at the mechanic’s shop, not to mention the stress and energy that could have been utilized somewhere else. Instead, why not simply keep up with routine maintenance?

In that vein, think of a healthy lifestyle as routine maintenance to keep your body running to the best of its abilities. Reducing the risk of cardiovascular disease by modifying behaviors is absolutely possible. The challenge is often in figuring out where to begin, so in upcoming posts, I’ll discuss some of the key factors that you can influence in order to modify your risk of cardiovascular disease.