Omega-6 Oils and the Destruction of Human Health 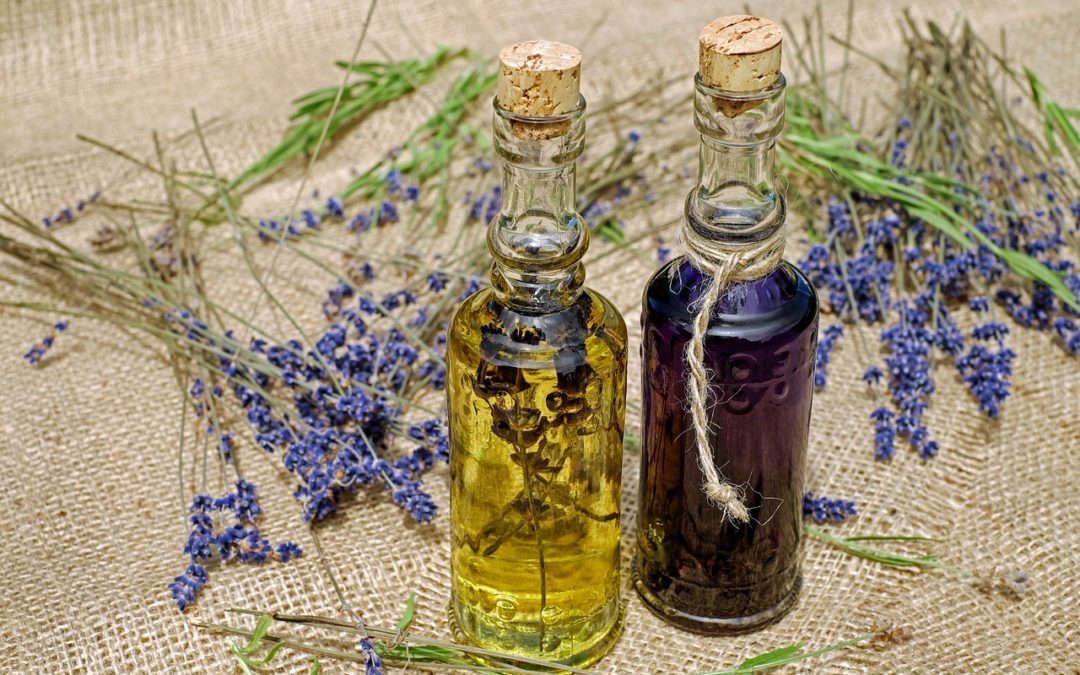 Omega-6 is an essential fatty acid. It is found naturally in nuts and seeds, but, in recent decades, the primary dietary source has been polyunsaturated oils. These oils include vegetable oil, corn oil, cotton oil, and sunflower oil. They are added to many common food items, from cookies to bread, even to foods marketed as healthy, such as oatcakes. Unhealthy, processed food, or ready-made meals are awash with omega-6 oil. Many restaurants primarily use omega-6 oils. On top of this, almost all fried food is cooked in omega-6. From an early age, infants are getting it from either formula milk, or from the breast milk of mothers who eat an omega-6 rich diet. This consumption of omega-6 continues into childhood, then on into adulthood.

Part of the reason for the popularity of omega-6 oil is that it is polyunsaturated, rather than saturated. Over recent years, there has been a misguided, concerted campaign against saturated fat. Using polyunsaturated, omega-6 oils allows food manufacturers to market their product as ‘low in saturated fat’ or, worse, as ‘heart healthy. The problem is it’s not good for heart. In fact, in the amounts the average person is now consuming, it is extremely dangerous.

Omega-6 from these industrial oils increases inflammation throughout the whole body. This then leads to chronic inflammatory diseases, including cardiovascular disease, atherosclerosis, inflammatory bowel disease, rheumatoid arthritis, and Alzheimer’s disease. It can lead to non-alcoholic fatty liver disease. It does, in many cases, lead to cancer. People with a family history of breast cancer are especially at risk. When omega-6 remains in the body, wreaking havoc, it acts as a potent vasoconstrictor, constricting blood flow in the arteries, while also making platelets clump together to form blood clots. The combination of vasoconstriction with platelets sticking together, along with the systemic inflammatory effects, is a recipe for neurological disease, cognitive decline, heart disease, and damage to various organs, ranging from the kidneys to the brain. The largest organ in the human body, our skin, is also attacked. This results in various skin diseases from dry skin to eczema to psoriasis. Reproductive health is jeopardised. The immune system is weakened. Weight loss is more difficult. Insulin resistance or diabetes is more likely. There is also a genetic angle. The research is in its infancy but omega-6 may compete with omega-3 to activate the risk variation in the FTO gene. This is the so called ‘fat gene’. People with the risk variation are more likely to gain weight if their diet is bad. Too much omega-6 may ‘activate’ this fat gene for people who carry the risk variation, preventing them from losing weight.

Omega-6 is bioactive and dangerous in the amounts that are being consumed. It pretty much destroys health, the body, and the brain, while shortening life.

For millennia, this balance between omega-3 and omega-6 fats remained in place. Then, about 150 years ago, more omega-6 fats began to be eaten. However, the rush to omega-6 fats really began in the 1950s. A recent review article out of the Department of Dietetics and Nutrition at the University of Kansas Medical Center showed that the concentration of omega-6 fats in fat tissue in 1959 was about 6%. This was probably still high, as the American diet in the 1950s was far from perfect. By 2005 (the last date figures are available), the omega-6 concentration had risen to 20%. Overall, there has been a 136% increase in omega-6 concentrations in adipose tissue. Even people who aren’t overweight are storing it, as we’ve all been eating omega-6 seed and vegetable oils for much of our lives.

As the upward trend is uniform, it’s likely the concentration of omega-6 in fat tissues has now risen (in 2017) to around 25-27%, and it will continue to rise every five years.

Remember that omega-6 is extremely bioactive when stored in fat tissue. It is from here that it causes systemic damage to our cardiovascular system, skin, brain, and immune function, all the while ramping up inflammation.

There is another significant problem with consuming, then storing omega-6. The half-life is thought to be 680 days. It takes around 7 years to get down to acceptable, non-bioactive levels of omega-6 in fat tissue.

To this point, researchers at UCLA looked at omega-6 concentrations in patients with breast cancer. Too much omega-6 acts as a precursor that encourages the growth of mammary tumours. They put patients on a strict diet, low in omega-6, while increasing the amount of omega-3 they took by giving them supplements. The reason for the increased omega-3 was that it inhibits breast tumour growth. After three months, the ratio of omega-3 to omega-6 in the blood had improved fourfold. They were starting to see a change in the omega-3 to omega-6 ratio in breast tissue. Yet, fat tissues in other parts of the body showed no change.

The point of mentioning this study is that it showed that omega-3 can compete with omega-6 if the diet is closely controlled and monitored. But it also indicated that is takes a long time to get stored, inflammatory omega-6 out of the body. It’s not just a case of adjusting the omega-3 to omega-6 balance in blood markers. It also has to leave the adipose tissue, which won’t show up in blood tests.

The reluctance and length of time is takes omega-6 to leave the body may explain why it often takes years of concerted, unrelenting effort, without let up, for people to fully fix up their bodies and brains.

There are, however, some strategies that a person can take to help escort omega-6 out of their fat tissue.

We’ve known for some time that vegetable and seed oils are bad. Perhaps we didn’t realise how bad they are, how systemic their effects are, and how long they remain in the body, damaging us, even after we’ve fixed up our diet and started exercising. It may well explain why some people struggle to fix up their weight and health for a very long time, even if their diet is otherwise good.